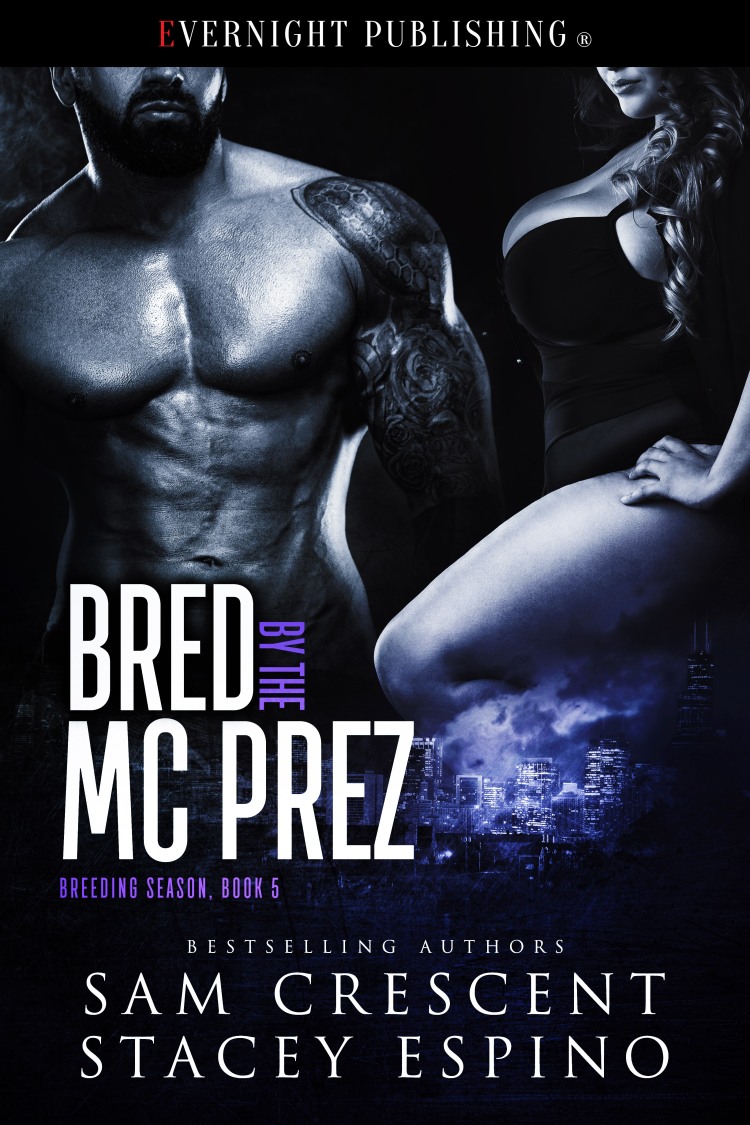 Forge doesn’t negotiate when it comes to money … until he’s offered a virgin in exchange for a debt.

The curvy blonde awakens something primal in Forge. He takes the girl as his own and he has no plans on giving her back. Beth’s innocence is the light to his darkness. He started out wanting a toy, but soon can’t imagine life without her.

Beth never had a say in her own life. When she’s sold to a notorious MC Prez, she expects a nightmarish life as a club whore. What she gets is a possessive biker who claims her for himself. He’s older, covered in ink, and feared by everyone—and she becomes addicted. Forge teaches her to love herself, and in turn she falls hard for the bad boy.

But good things rarely last, and Beth soon becomes Forge’s weakness in a dangerous turf war. Will their love survive or will Forge have to return his prize?

“You’ve been denied everything,” he said.

“I don’t know if I’m going to annoy you. Like with the food, I wasn’t allowed to order my own food. It has always been ordered for me. I’m not allowed to have a voice, Forge. I’m to be quiet and have no say in what happens in my life. My dad always said I didn’t know what I wanted and could never be trusted.” Her teeth sank into her lip.

“Do you enjoy being your father’s pet?” he asked.

“No. I wanted to get away so many times, but he knew. There were guards and they’d drag me back. I’ve tried to escape so many times. I hate him. I hate him so much.” She wrapped her arms around him and Forge, he held her close.

She was supposed to only be a toy for him. A woman to carry his baby. But within a matter of hours, Beth had already gotten under his skin and now he couldn’t fucking think without his thoughts being dominated by this woman.

Taking her lips once again, he pressed his dick against her stomach, and he wanted inside her. He wouldn’t do it around the back of the diner for their first time. There was a lot of shit he had to do, and riding out with Beth wasn’t one of them.

He’d already gotten Hound to cancel his appointment with one of his intel guys. He wanted to get some more information on Beth’s father. Mr. Peterson had a couple of deals in high places, one of them being with the cartels bringing drugs into the city. Forge didn’t like anyone going over his head, and he’d been having a few issues when it came to the cartel and turf wars with other clubs.

He had his informants always willing to find him the information he needed and that was where he should have been heading, but taking Beth anywhere near the lion’s den right now didn’t appeal to him. He didn’t know if he could trust her. With how her father had always treated her though, he had to wonder if it was all an act.

Peterson was an asshole, greedy and manipulative, but he was always in it for himself, which never failed to make him an easy target. Had the bastard always been priming Beth to take the fall for his bad deeds and debts?

No one else was getting to Beth. She now belonged to him and there was no way he’d be letting her go. And although he wouldn’t fuck her around the back of a diner, he could play.

Kissing down her neck, he flicked his tongue over her pulse before biting down and hearing her feminine cry, but it wasn’t filled with pain. No, when it came to Beth, he only ever wanted her to feel pleasure and he couldn’t wait for her to be writhing on his cock, begging him for it.

He put his hand on her stomach and began to glide down toward her pussy, cupping her through her jeans. If he hadn’t been riding his bike, he’d have demanded she only wore a skirt, but it would just have to do for now. After flicking the button open, he slid his hand inside, finding her panties.

Again, he was going to stop her from wearing them as he wanted nothing between them, especially when he got his hands on her. When he pushed past her panties, he found her wet, not too much, but he didn’t mind her not being too wet. He’d have a whole lot of fun getting her soaked.

Teasing over her clit, he took possession of her mouth once again, and when she gasped, he plundered in deep.

“I’m not going to fuck you here, baby. I’m going to save that for my bed, but I want to see you come.” He used a second finger to stroke over her clit and as he did, she opened her thighs a little wider. The tightness of the jeans got in his way and he was too desperate to wait to taste her.

Removing his fingers from her cunt, he grabbed her jeans and pushed them down hard to her ankles. It was a wriggle but he was able to remove one of her booted feet out of the jeans and lifted it over his shoulder as he crouched low.

“What are you doing?” she asked, her nerves palpable.

“You’re going to trust me because I’m going to make you feel so damn good.” Staring up at her pussy, he saw she had a fine dusting of pubic hair. When they got back to the clubhouse, he was going to have her completely bare when he did this next. 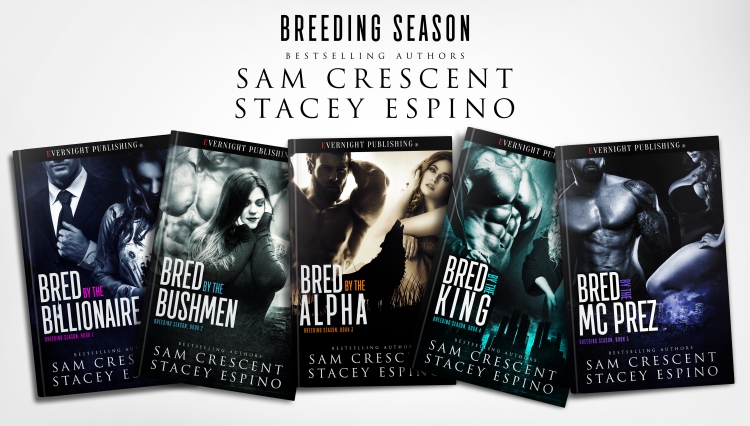