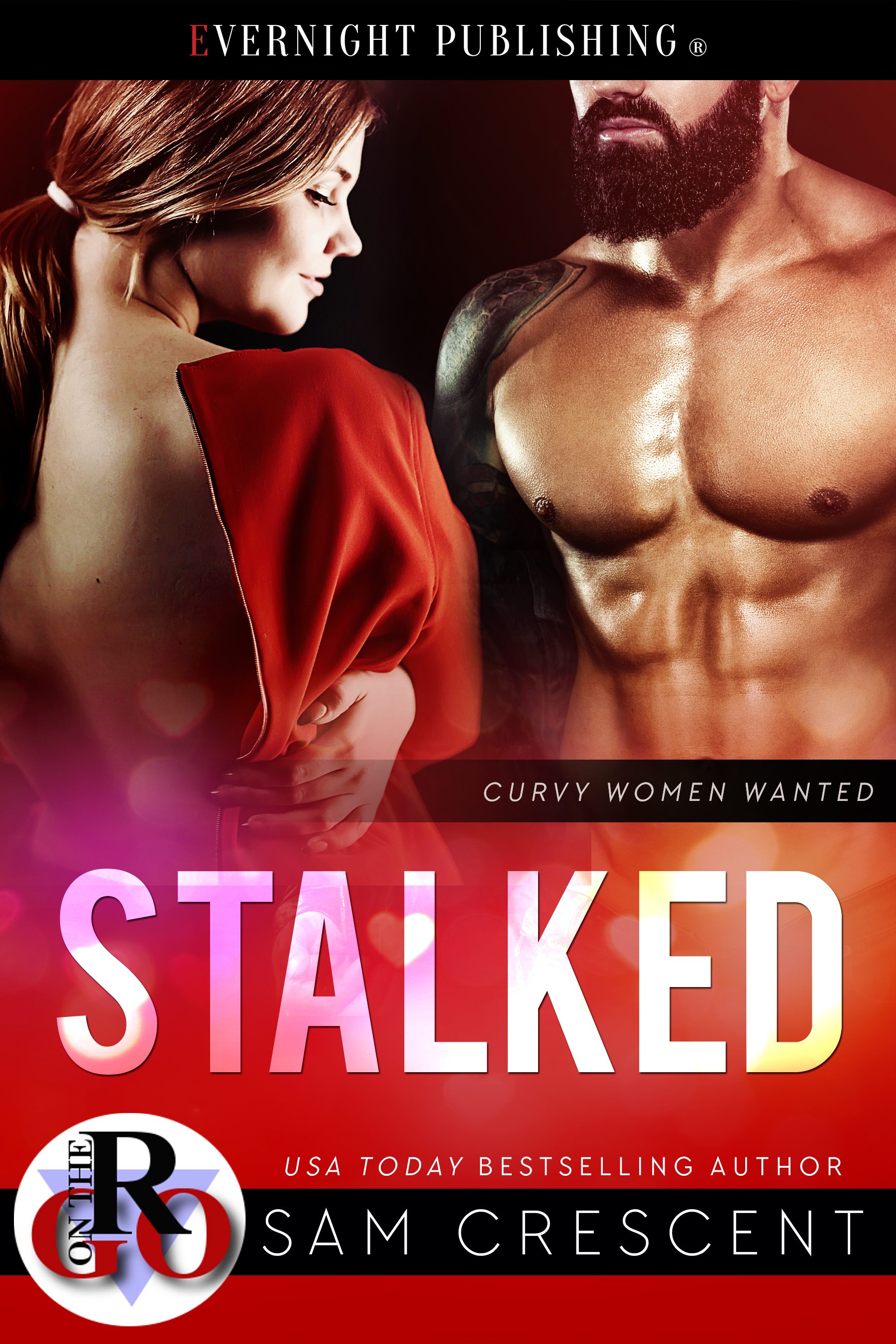 James Stork has been watching Emily Miller for over two years now. She’s twenty years his junior and has dealt with so much loss. Her life was thrown upside down, and staying in the background, he’s tried his hardest to help guide her. He gave her a job, made sure her apartment was paid for, and everyone knows to keep an eye on her, but not to get too close.

She belongs to him.

For Emily, she has a crush on her much older boss. He makes her ache and yearn for things she didn’t think she could ever want. When James makes it clear he wants the same things she does, falling into bed with him—falling for him—is all too easy.

But when she discovers how much James has done for her, she’s shocked, surprised, and a little scared. He’s not given her a chance to be free. Is she ungrateful? Mean? Is there really anything to forgive? He was taking care of her when she needed it most. Can she get past the manipulation to still love the man himself?

“Excuse me, but you can’t control me.”

He took a step toward her, and she did the right thing to move back. His cock was rock-hard right now. “I can control you, Emily.”

“You’re my boss. That doesn’t give you any special rights or privileges over me. I can go and find another job.”

“You’re not going anywhere. No one will give you a job, or dare take you on.”

“It’s got nothing to do with you being a hard worker.”

“Then why won’t they take a chance on me?”

“They won’t take me on. You see, Emily, everyone in this town knows one thing and one thing only when it comes to you.”

“You are mine!” He didn’t bat an eye. He stated a simple fact. If anyone even tried to give Emily a job, they’d have to face him.

He was the one who helped Emily, no one else.

“You’ve been mine for a long time. The only person who doesn’t know it, is you.” During the whole time they were talking, she’d taken steps back, trying to avoid him, but he was more than okay with that. Now, he had her trapped against a wall, no way to escape, and as he pressed his hands on either side of her head, he smiled. “And I’ve got no intention of letting you go.” He cupped her cheek, and she didn’t shove at him, growl, or show those claws. “Shocked?”

He slammed his lips down on hers, silencing all protest. As far as he was concerned, how could he not want her? She was sheer fucking perfection. The first taste would always stay with him.

At first, she didn’t yield. Her lips stayed firm and her eyes open.

Breaking from the kiss, he smirked. “You’re supposed to kiss me back.”

“I know.” It’s one of the many reasons why he loved her. What he knew he had to do, was move … slowly.

He didn’t want to scare her away. That was the last thing he would ever want to do.

Touching her waist, he felt her full hips, and couldn’t resist pressing his body tight against her.

She let out a moan, and boy, was it sweet music. He fucking loved it, relished it, and wanted more of it. Tilting her head back, he kissed her again, this time, tracing across her full lips before plunging inside. She moaned his name, wrapping her arms around his neck, her body going flush with his.

Stroking down to her ass, he gripped the flesh, drawing her leg up over his hip, grinding his dick close to her pussy. It wouldn’t be so hard to fuck her right now. He’d been fantasizing about tasting her pretty pussy for months. What would be the harm in having a taste now?

He kicked his office door shut and moved her back toward his desk.

He broke from the kiss, trailing down to her neck, sucking on her pulse. She whimpered his name, and it was sweet fucking heaven.

He really couldn’t get enough. He was addicted to her. Wanted everything about her, to consume, to take, to own.

Flicking the catch of her jeans, he slid his hand inside, teasing the band of her panties.