So, I got my Facebook account back. Thank you so much to everyone for their love, messages, support, and just being awesome. It really means a lot to me. I’ve seen the comments that were left, and there are really no words. You’re all so incredibly sweet. Thank you for your patience.

Like always, I’ve got a new release coming up. Ugly Beast is a full length MC standalone, and I’m totally in love with it. 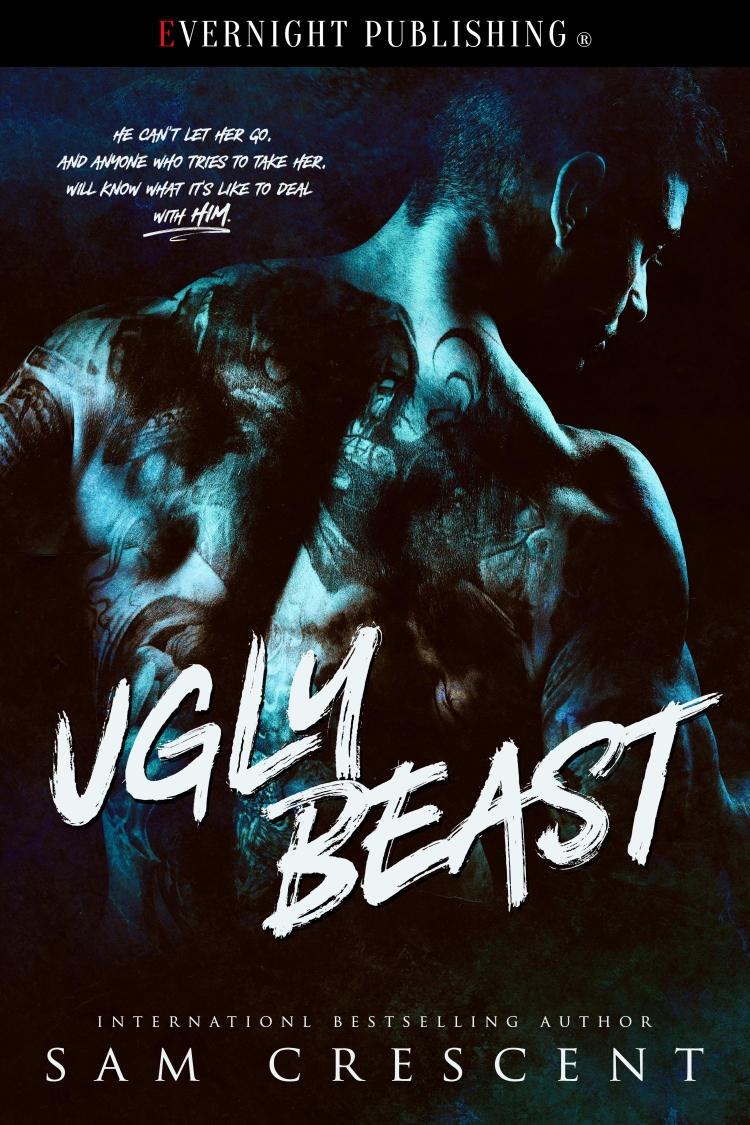 Ugly Beast doesn’t want an arranged marriage, but what his president says, he gets. Abriana Vigo is not beautiful. In fact, she’s bland and terrified, but she’s a virgin and a Capo’s daughter. Now she’s been thrown to the wolves at his president’s demands.

Abriana will do anything to get away from her father, just to avoid being hurt anymore. She only hopes this scarred man doesn’t turn his back on her. If he does, she knows her father will find some way to kill her.

But despite all her newfound freedom in the MC life, if Abriana doesn’t prove her loyalty to the club, her husband will kill her. When her father orders her to spy on the club and report back, she knows she cannot do it. She has to make a choice.

For Ugly Beast, he never thought he would commit to anyone or anything, but after finding out his wife is taken, he’s willing to put the club at risk for her.

Abriana isn’t the woman he wanted, but now, he can’t let her go, and anyone who tries to take her, will know what it’s like to deal with him.

One thought on “Update and Cover Reveal”