Now, if you follow me on Facebook, you will know that earlier this year I started to write a book that has a super possessive, stalker alpha male that is 100% completely devoted to his woman. Well, I got such an amazing response and to be honest I wasn’t even sure I was going to submit the book because I wrote it simply for myself as I wanted to read it. 🙂 Anyway, fast forward a couple of months and tada, here we are. 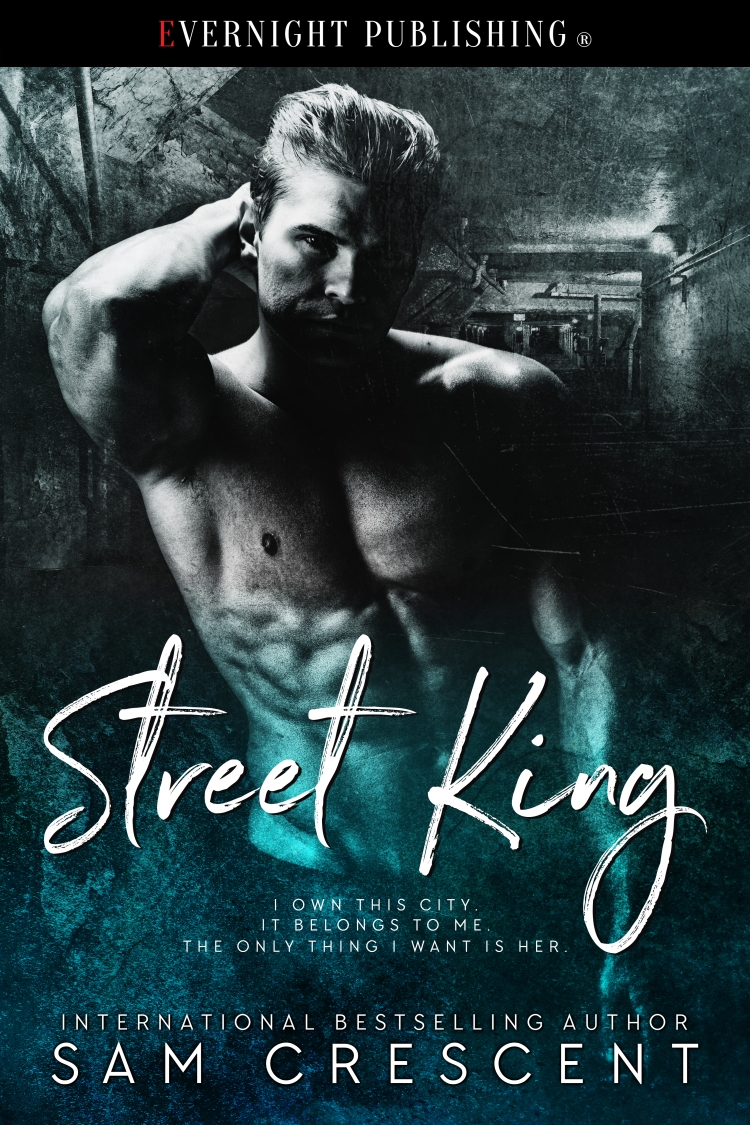 I own this city.

It belongs to me.

The only thing I want is her.

I don’t deserve her.

Because that’s the kind of monster I am.

West Gallo is not a good man. Rising up from the gutter, undefeated and cruel, no one could take his crown. They all were under his rule and he was the king. Until one chance meeting changed his world forever.  Hannah Ray broke through the ice and there’s no way he can let anyone have her. She belongs to him.

Alone in the big city, Hannah doesn’t know what she wants but staring into the blue eyes of a stranger in a bar, she can’t help but be drawn to him. She can’t stop it.

His kisses, his soft words, his touch, all of it wakes a need deep inside her. She can’t say no to him.

He’s everywhere, surrounding her, loving her, protecting her, but when the truth comes out, will his love, devotion, and obsession be enough to tame her?

Warning: West Gallo is over the top, stalker hero. The kind that won’t see his woman hurt but will do everything he can to make her fall in love with him. sHe owns his heart and is his only weakness.

Pre-Order for Her Prince Charming is now available, whoop whoop. 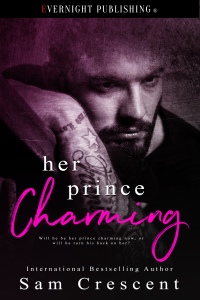 For as long as Violet Robinson can remember she has been in love with her best friend’s older brother, Brendan Archer. But she is only ten years old, and he breaks her heart by rejecting her, just before moving away.

Eight years later, Brendan knows he’s got to keep an eye on his sister and her best friend, Violet, when they move overseas for college. He has always felt bad about breaking Violet’s heart, but he was tired of her following him around. He wasn’t interested in little girls.

Only, Violet’s no longer a girl. She’s a woman. Now he wants her and knows he can’t have her. Or can he?

In a different country, Violet misses home. The only constant in this new place is Brendan. Being around him awakens all the feelings she’s been trying to deny. Falling into bed is a big mistake, but fall she does.

Brendan knows what a gem he’s found, and he feels damn lucky that she now belongs to him.

But what will happen when he finds out she’s pregnant? Will he be her prince charming now, or will he turn his back on her?