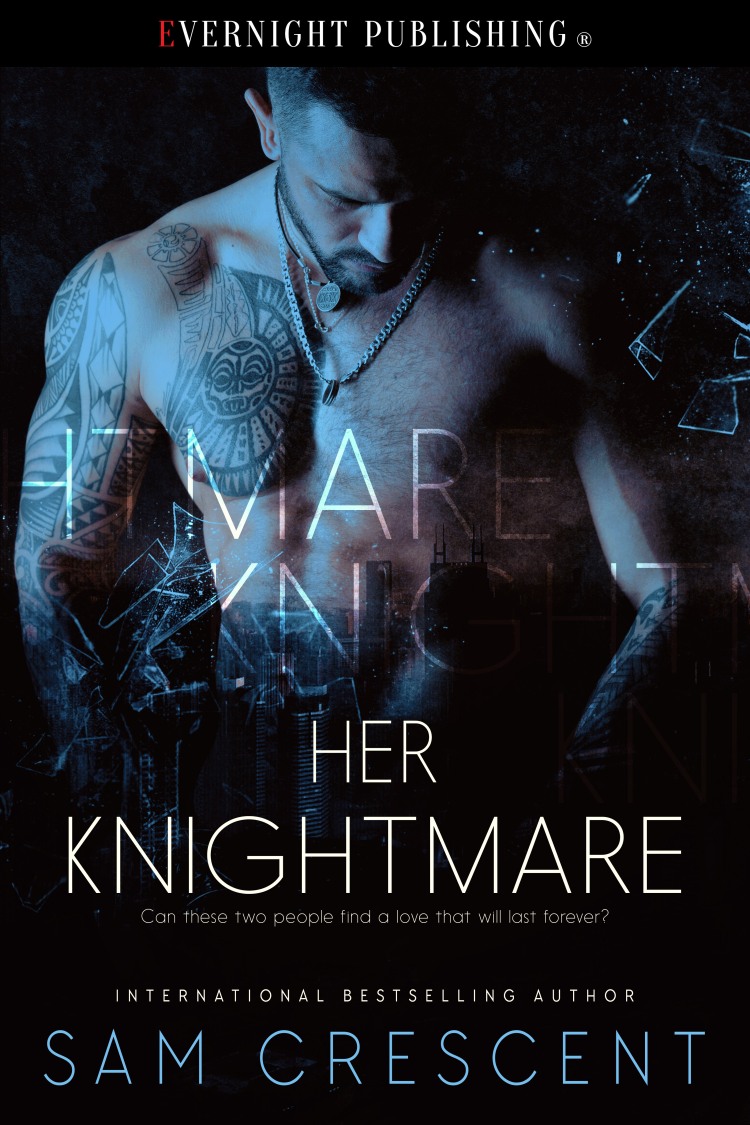 If Dwayne Carson comes for you, you’ll wish for death long before he will let you find it. No one can match him. He has more kills than any other Carson, including his father and uncles. He is your worst nightmare—but when an eighteen-year-old girl is abducted, Dwayne agrees to save her for a price.

Charity has never been so afraid in her life. Being taken, threatened, beaten, nearly broken, she doesn’t believe anyone will come for her. But someone does. One man saves her from her captors, and she’ll never forget him. But now she’s back in her old world, expected to carry on as if nothing ever happened.

The only person who makes her feel normal is Dwayne. He’s back in her life now, and she can’t stay away. She should be terrified of him, but he’s the only one that makes her feel safe, the only person in the world she trusts. But a crime lord always has enemies, and his life is a dangerous one. Is there room in it for Charity?

Can these two people find a love that will last forever?

With her hand in his, he made his way to the elevator.

“Is this where you brought me that night?” she asked, referring to the night he saved her.

He chuckled. “Have I got a little stalker now?”

“When I’m with you, I like that you’re not always telling me about how I should be or what I should be doing. There’s no pretending with you, and I love that.”

“Your parents love you, Charity.”

“I know they do. They just want everything to be normal, and that’s fine. I don’t feel normal anymore.”

“You are to me.” The elevator doors opened, and he made his way toward his apartment. Opening the door, he allowed her to enter, watching as she pulled her hand away, holding it close to her chest.

Over the past few weeks, he’d found himself getting more curious about her. He expected his honesty to push her away, but nothing he said seemed to do that. She was still here, and nothing seemed to scare her. She saw every single part of him, the good and bad, and still, she was here.

Closing the door, he followed her inside, going to his kitchen.

“Are you hungry?” he asked.

“I can cook you something, pasta maybe, or we can order in.” He held up the Chinese menu.

“I could eat Chinese.”

He grabbed the cell phone and handed her the menu. “Order what you want. Do you want a beer?”

He pulled two beers out of the fridge as she ordered.

“Tell them it’s for Dwayne, and they know what I like.” He winked at her and made his way toward the sofa. Collapsing on the soft throw, he rested his head back and closed his eyes. He loved the calmness that came over him as he listened to Charity while she finished the order. She came into the room, and he opened his eyes, watching her. Her gaze was on his body, and he knew exactly what was going on in her head.

“You want to see me naked?” he asked.

Her cheeks went red as her eyes finally looked at him.

“You totally need to drink, you dirty woman.”

She moved past him, but he caught her wrist and pulled her down into his lap. The way she landed, her hand went to his stomach, and he loved it when she touched him. Staring into her eyes, he gripped her full hip. She’d started to put back some of the weight that she’d lost. He liked that. It meant she was no longer scared or fearing for her life.

“Why don’t you tell me what you want?” he said.

She licked her lips, and he couldn’t help but moan as her tongue peeked out. He wanted to taste her.

Running his hand up her back, he couldn’t think of a single reason why he shouldn’t touch her. He’d been wanting to do this for some time, to feel her against him.

“Tell me to stop, Charity. Tell me to fucking stop.”