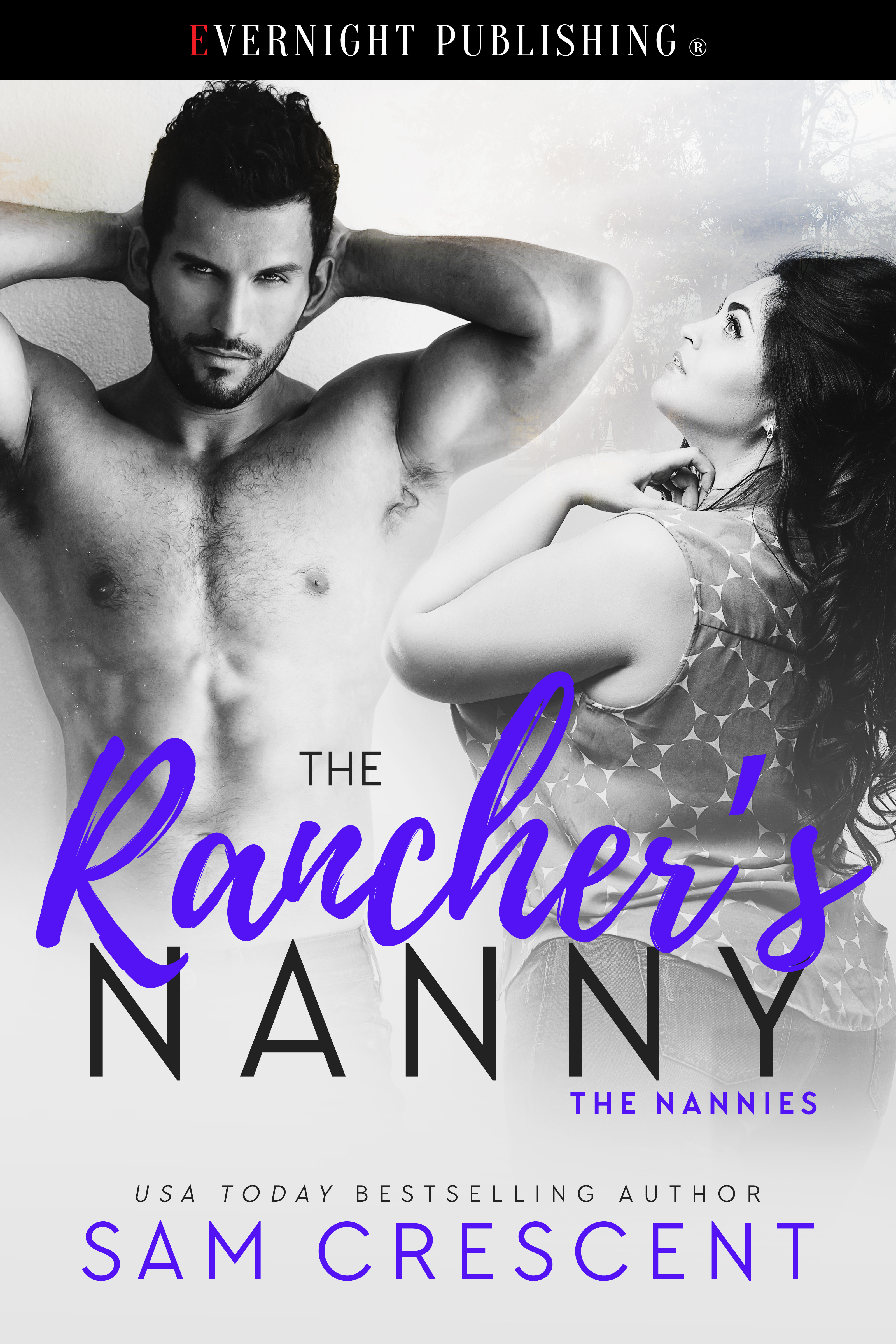 Caleb Pole has sworn off women. After his completely selfish wife, who wanted nothing to do with his ranch or their daughter, divorced him, he truly believes there is no woman out there for him. But his little girl is getting older, and he can’t keep relying on his mother. There’s only one solution … a nanny.

After her fiancé left her at the alter in favor of her sister, Madeline Lennox has sworn off men and romance. The books are all lies. There is no man out there for her. Still, working at the Pole Ranch as a nanny is a dream come true. She adores the little girl, and of course, Caleb looks like one of the heroes has stepped right out of the books she loves so much.

The chemistry between her and Caleb is intense, but neither of them expect to fall in love. Nor do they expect to plan a future with both of them in the starring roles.

It’s time for Caleb to prove to Maddie—and himself—that not only does love exist, but he’s her leading man.

Caleb didn’t think her sister was all that. He didn’t like the guy she’d been with as well. The way they had cornered Maddie pissed him off. It was like they had done it on purpose, and he’d seen the anger in Emily’s eyes. He didn’t find her beautiful at all. In fact, he believed she had to be one of the ugliest women he’d ever seen with the way she treated Maddie.

He didn’t get it. Emily slept with her sister’s fiancé, and yet Maddie was made to feel bad.

She was a beautiful, sexy, amazing woman. Any person who got her would be a lucky bastard.

Pulling up outside his ranch, he released her hand. “Hold on,” he said.

Climbing out of his truck, he rounded to her side and helped her out. He closed the door and pressed her against it.

“Don’t ever let them get to you. They’re not worth it.”

She rested her hands on his chest. “You’re a good man, Caleb.”

He didn’t feel like a good man. Far from it, in fact. As he stared down at her plump lips, his cock began to swell. This was his nanny, but he didn’t give a fuck. She was beautiful, and he’d seen her hurting, and now he wanted to comfort her.

Sinking his fingers into her hair, he tilted her head back.

“What are you doing?” she asked.

Her lips would look so good wrapped around his cock. He didn’t think about anyone else, and focused instead on his own needs. Slamming his lips down on hers, he felt her hands slide up his chest, wrapping around his neck as he claimed her lips.

When he ran his tongue across her mouth, she opened up and he plunged inside, feeling her moan and press against him.

Her tits felt fucking amazing. Gripping her ripe ass, he pulled her close, letting her feel exactly how aroused he was. He wanted to take her then and there.

“And I was the one that brought you home.” He kissed down her neck to the pulse at the side. Flicking his tongue across it, he heard her moan. “You want me, Maddie.”

“You can have me.” He pulled back slightly. “All you’ve got to do is say the word.”

“It’s not going to get lost. I still need your help on the ranch.”

“You just want a little fun.”

“We’ve both been scorned by people of the opposite sex. Why can’t we find some comfort in each other?” he asked.