As you all know I love to write so I will always have something waiting for you (I hope that never stops). I’m addicted to writing and I love romance of all kinds across many different genres, and so what is up next?

Well, we go back to my Curvy Women Wanted world, and we have Convict. I totally love, LOVE, LOVE this cover oh so much. 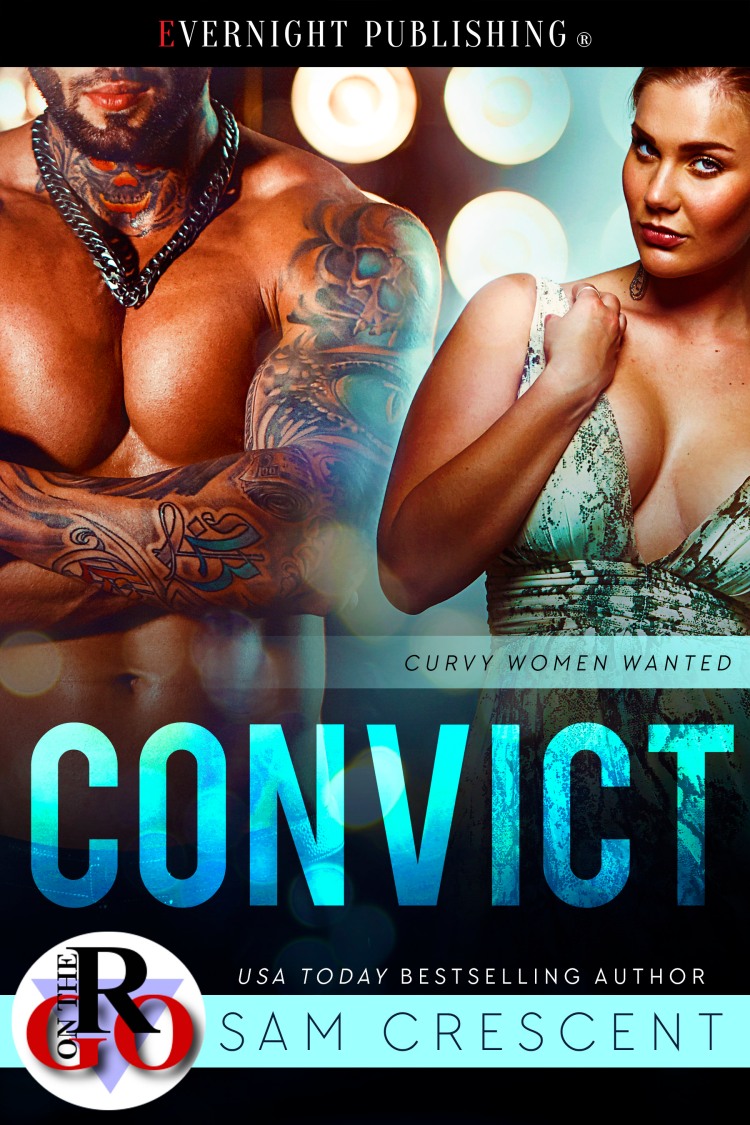 Ryker’s escaped prison to prove his innocence, but before he can do that, he needs a safe place to hide. When a curvy woman makes her way toward her car in a secluded section of a parking lot, he sees the perfect opportunity. Holding her at gunpoint, he forces this woman to take her to his home.

This isn’t the first time Scarlett has been held at gunpoint, and she’s not actually afraid of Ryker. There’s something in his eyes that makes her realize he’s not going to hurt her, which is crazy—and that is what scares her.

He’s the first man she’s ever wanted, but she has to resist him. There’s no place for love in Scarlett’s life.

Ryker wants Scarlett more than anything else in the world, and he’s going to have her. Learning about the abuse she suffered in the past doesn’t make him see her any differently. He just knows that she deserves a man without a black cloud hanging over his head.

He’s going to clear his name, but what will happen after? Will he go back and claim Scarlett as his, or will he let her go?

Jenika Snow and I shared our cover for our first release in MONTHS! I hope you’re ready for it.

This is not until March 9th but here is a sneak peak. 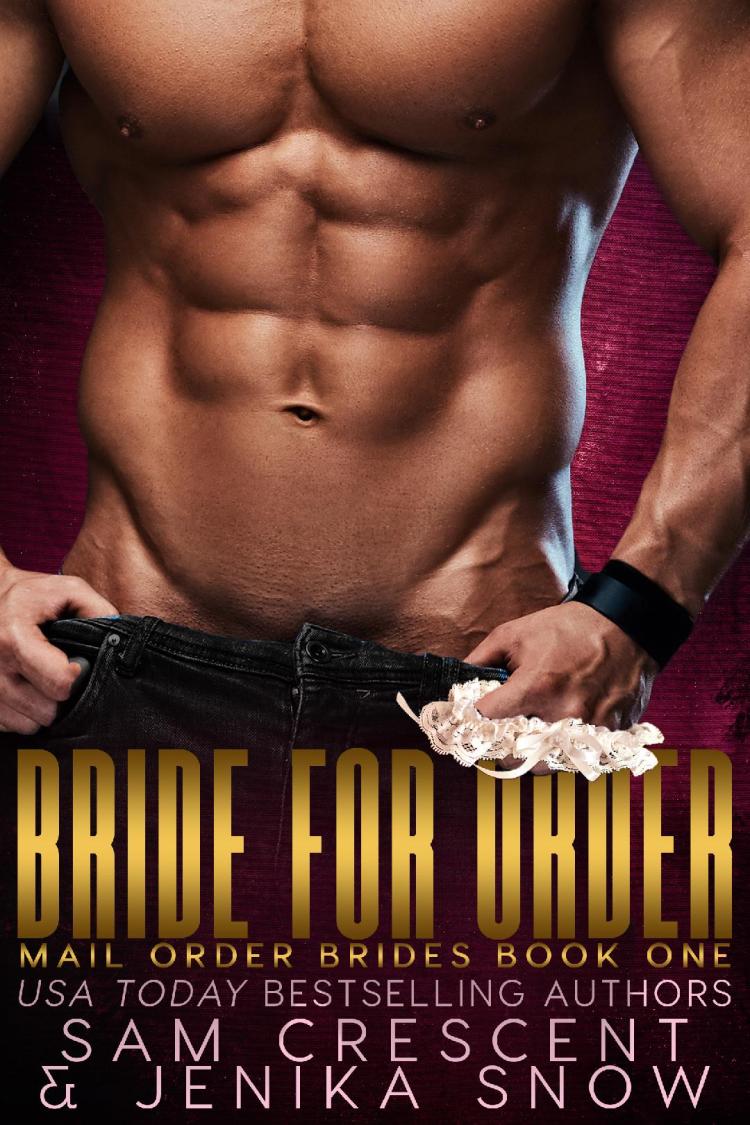 Signing up as a mail order bride wasn’t how Anna thought she’d get married, but with money tight, and her family needing help, she has no choice but to become a bought bride.

This is just a business transaction, or so she tells herself, but when she sees Landon, her prospective husband for the first time, she can’t help the instant attraction.

He tells her he’ll go easy, that he’ll give her time to acclimate to their new relationship. But a part of Anna doesn’t want that. She wants to jump head first into this new adventure, even if that means she doesn’t know what the future holds.

Landon prefers his isolation to social settings. It’s worked well for him over the years, but he’s getting older, has needs. He wants a bride, a family. And buying a woman seems like the easiest, fastest way to make that his reality.

When he sees Anna for the first time, he knows she’s the one for him. Curvy in all the right places, innocent in appearance, he knows she’ll make a good wife and a good mother to his children.

She’s not a prisoner, and can leave at any time, but Landon wants her as his. If she runs, he’ll follow.

Warning: This is a fast, over-the-top story about one alpha hero who only has eyes for his heroine. It gives you that Happily Ever After, but make no mistake it’s filthy as can be!