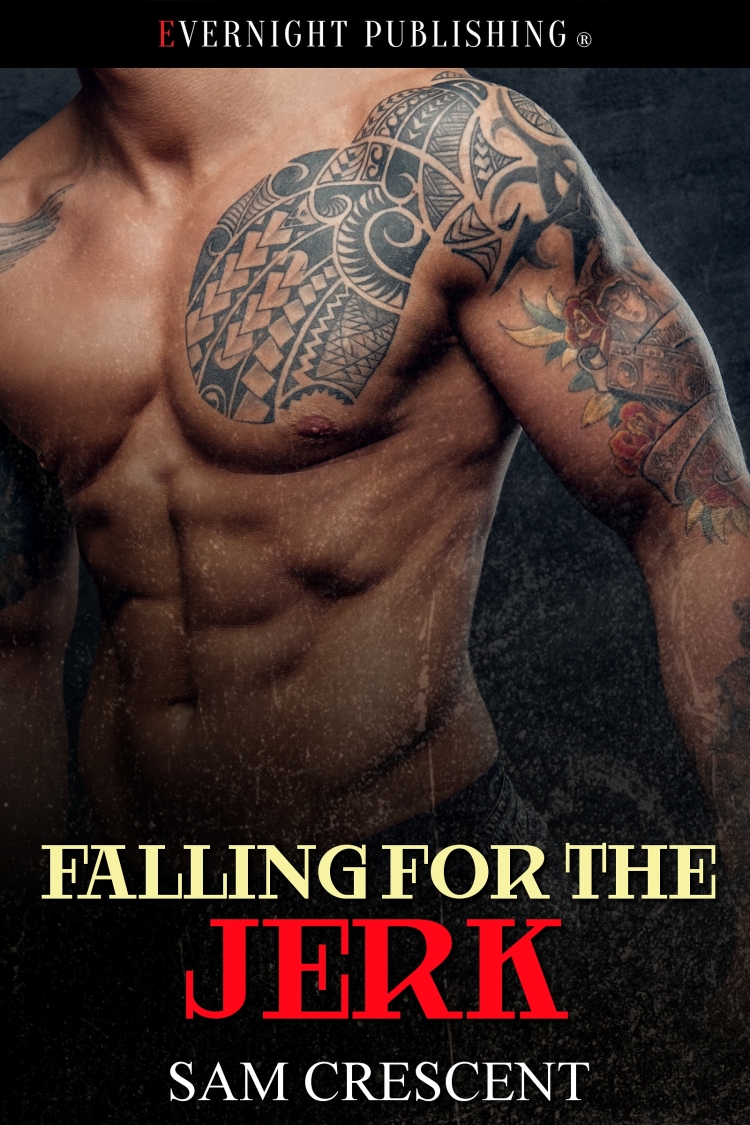 Dale and Molly have a rough history. They dated in high school, and when Molly turned up pregnant, everyone rejected her. What the town of Winters Fall doesn’t know is Dale’s the father of both of her children.

Dale keeps trying to do the right thing, but at every turn, Molly rejects his marriage proposals. The tension between them is at a breaking point, and he won’t take no for an answer any longer.

Molly let Dale go so he could live his life, but that didn’t mean she loved him any less. The love she has for him has stopped her from being with anyone else.

Now Dale won’t let her keep their secret any longer. It’s time to put their past behind them and find a future together. He’s been a jerk, but he’s not going to lose the only woman he’s ever loved. Molly is his, and she always has been.

Can these two unlucky love birds finally find their happily ever after? Can they put six years of pain behind them?

“You’re what I think about every single night, Mol. Even when you’ve turned me down, and I’ve had no choice but to walk away. I think about your smile, and the way you feel in my arms. The fire that burns between us. It’s special, and I know for a fact not everyone gets to feel this, baby. You’re special to me.”

She closed her eyes and rested her head against him, finding it hard to deny him. Every single night when the kids were in bed and the house began to settle, she’d think about Dale. She always missed him, and yearned to feel his arms around her, or his lips on her neck. She loved it when he had a day-old stubble as his kisses often left swollen red marks, but the scratchiness only seemed to enhance her arousal.

“You never questioned Sasha and Luke.”

“I’m not the only girl though.”

“I was a fucking asshole. That doesn’t excuse my behavior. I know it doesn’t, but I hope, more than anything, that you’ll give me a chance. That you’ll forgive me.” He pressed a kiss against her lips, and she didn’t fight him.

Gripping the back of his neck, she moaned as his tongue slid across her lips, and she felt her body melt into his. She wanted his touch more than anything else.

His hands moved from her ass, going to her back and stroking a path back down again.

He deepened the kiss, and she gasped his name.

Suddenly, he pulled away and took her hand, leading her off the dance floor and out of the bar.

He pulled out of the bar and rounded the building, pressing her up against the wall. “I love you,” he said.

She’d never told him how she felt. Each time she went to something always got in the way, and right now she was afraid to say the words.

“It’s only ever going to be you.” He cupped her cheek, tilting her head back, and took possession of her lips.

Gripping his shoulders, she held him tightly, not wanting to let him go as he made her ache.

She had to have him. “Touch me, Dale,” she said, breaking from the kiss. Not for the first time she felt reckless, and totally wanted to abandon her need to do the right thing.

His thumb lifted her chin up, and at the same time his hand landed on her thigh. She felt him gather up the fabric of her dress, bunching it up and moving it out of his way, the tips of his fingers trailing across her thigh.

One thought on “New Release: Falling for the Jerk (Falling in Love)”