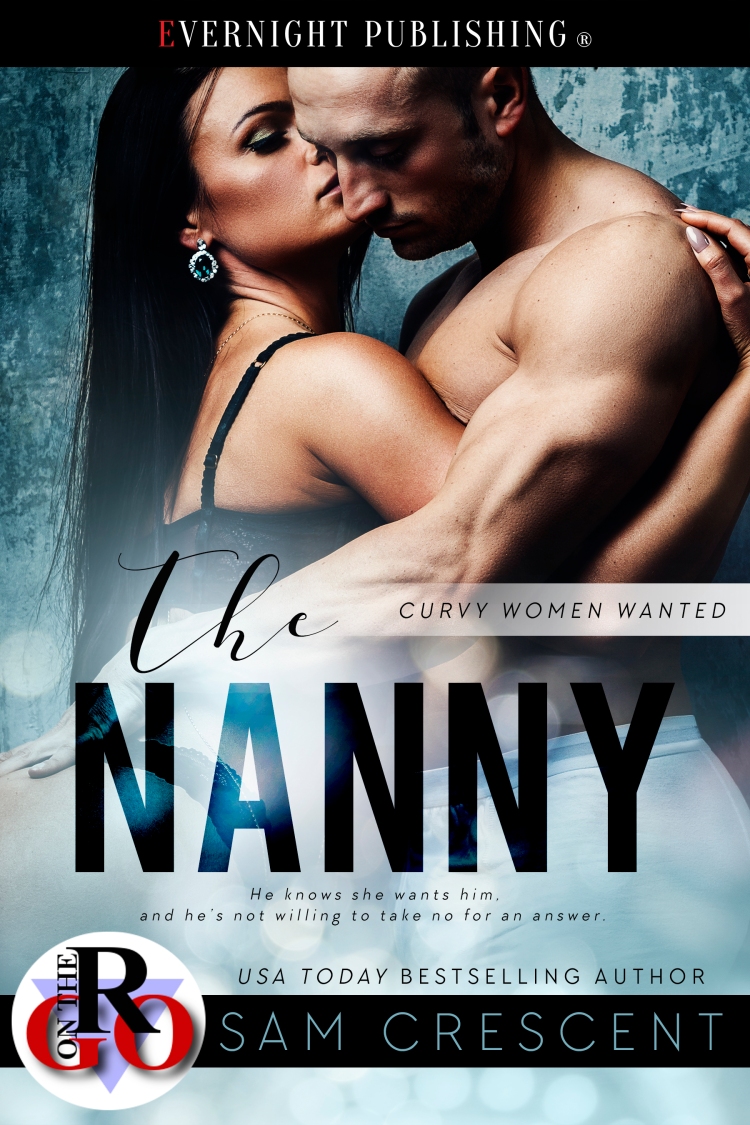 Leo Cole has a problem, a beautiful, charming, sexy as hell, curvy problem, and all he can think about is fucking her—but she is his kid’s nanny.

For Cassie Owens, Leo changed all of the rules. He wanted her near him, to keep her safe, and to make sure no one else could steal her away. His daughter loves Cassie, and so does he. Now, he’s going to own every single part of her.

He knows she wants him, and he’s not willing to take no for an answer. After waiting six months to have her, Leo is not backing down. Cassie is his. She belongs to him. It’s about time this woman learns exactly what she signed up for.

He doesn’t want a nanny. He wants a wife!

“I’ll give you a few minutes.” He placed Grace on the ground. “I’ll count to ten.”

His baby girl ran away, and Cassie just stood there watching.

Again, she hadn’t moved. “Do you want me to catch you so easily?”

“I’m doing the chasing, and with you standing right there, it isn’t going to be very hard to catch you.”

“You’re kidding me, right?” she asked.

“Five.” He raised his brow, waiting.

Yeah, she ran, and he was more than happy about that.

The moment he screamed one, he heard Grace squeal in that adorable kiddy way that she did.

He didn’t head off toward his little girl. No, he went after Cassie.

It had been a long time since he had chased after any woman, but he had a feeling he was going to have to work hard with Cassie. She had already been broken by her husband, and now it was up to him to build her right back up.

The moment he rounded a garden statue, he found her rushing near the garden house. Running, it took him a matter of seconds to catch her.

He caught her hand and pressed her against the hard wood house.

She took a deep breath, and nodded. “You did.”

It had been six months of torture, and he was growing tired of keeping his hands to himself. Touching her cheek, he stared at her plump lips.

“I’ve got to have a little taste.” He slammed his lips down on hers, and she gasped. Sinking his fingers into her hair, he kissed her even harder, plunging inside her mouth as she’d opened them when she gasped.