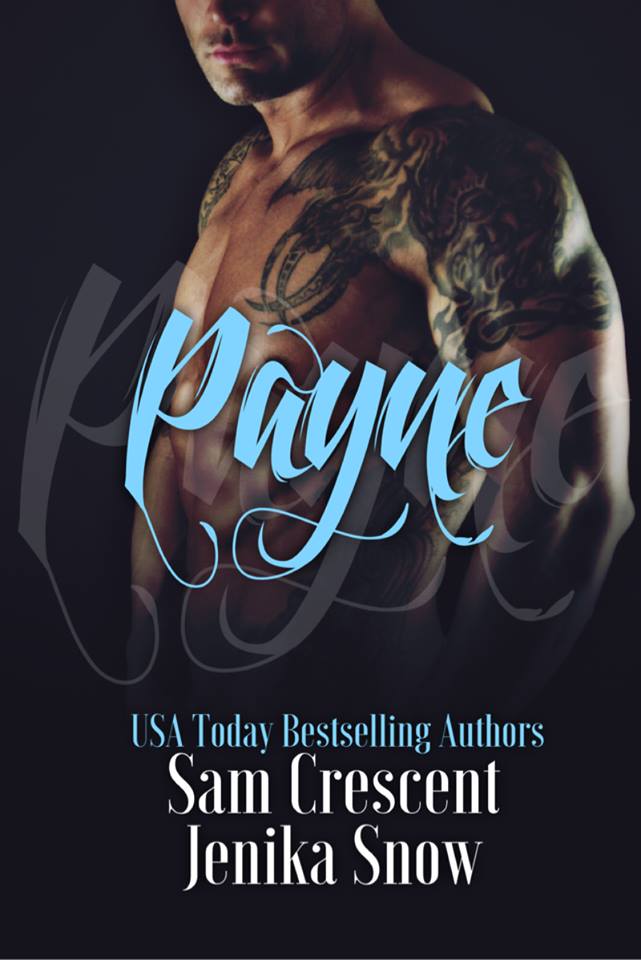 Vicky is in love with Payne. But Payne is a complicated man, and she knows he only sees her as a warm hole to relieve himself in. The heartbreak over that is real, but she loves him too much to stop what they share.

Payne and Vicky are explosive in bed, and he doesn’t want that to stop. But he also won’t admit how he truly feels for her. Maybe he’s a bastard for keeping his mouth shut, but he doesn’t want to ruin what they have by saying anything.

Keeping her at a distance, and only having her by his side when they are between the sheets is what’s best for both of them.

When Vicky finds out she’s pregnant with Payne’s baby, she knows she can’t stay with a man that doesn’t want a commitment. Leaving is the best option for her and her unborn child.

When Payne finds out Vicky left, he realizes how badly he screwed up. Now he’ll do anything to bring Vicky back, and make her his old lady. She’s it for him, and he’ll prove that to her any way he can.