Love is not easy. It’s hard, painful, and this is how ours started, but it’s certainly not how it’s going to end.

For Preacher, taking care of his club is all he’s known. He fought for his position, and he’ll keep it at all costs. He may be a shit father to his son, Bishop, but he doesn’t need to be a father to run the club.

Robin is the daughter of the VP. She knows her place within the club is closely tied to Preacher’s son. They’ve been best friends forever, but she doesn’t want a future with Bishop. She doesn’t know what she does want, though.

When one of the club women is determined to ruin her life, Robin doesn’t see it coming. Now she’s pregnant, and the father—she doesn’t know how to tell him, because the truth could ruin the entire club.

When Preacher learns the truth of what happened, he has to handle it, even with a cop breathing down his neck, waiting for the perfect moment to take him out.

But nothing goes according to plan. Not with the pregnancy, not with Robin. He doesn’t believe in love, but Robin has awakened something within him, and he can’t stop it. He wants it, even if … love is never easy.

In the Arms of Monsters Trilogy

Taken By A Monster (In the Arms of Monsters Book 2) 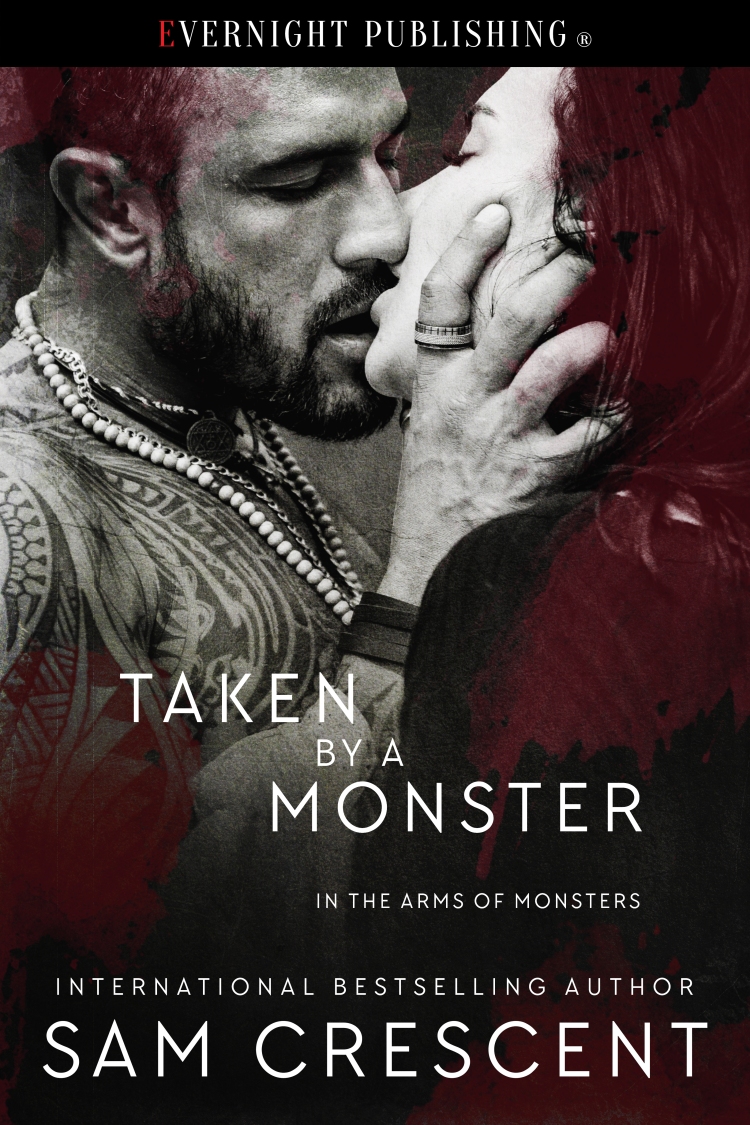 Robin has been gone for two years. No matter the lead, Preacher has hunted for her. He can’t find her and admitting defeat isn’t in his nature. She’s in pain, and there’s nothing he can do to help her but sacrifice everything in vain.

When Preacher least expects it, Robin is reported alive. Badly beaten and broken, she’s in the hospital, back in their lives once again.

Only, when Robin wakes up, she doesn’t remember her identity, the club, or anything about the last two years. She has no memory of Preacher, of Bishop, nothing. Her life is a complete blank and what’s more, she knows deep down she’s hurting her loved ones.

The man who took her from Preacher is still out there. Someone close to home has helped his enemy, and Preacher knows Robin isn’t safe. Not only does he have to deal with his woman’s complete lack of memory of him and their time together, he knows his enemy will try to reclaim her.

Two years is a long time, and the memories return with a revelation Preacher isn’t prepared for.

Was Robin running away from a monster?

Or was she running straight back to the man who took her—a man she may even be in love with?

Love is hard. It’s painful and it’s about not giving up. Preacher has come this far, he’s not going to let her go now, not without a fight.

Married. With a baby girl. And someone else’s woman.

Preacher doesn’t blame Robin for trying to make a life with the man who took her. Only now that she has her memory, he can see the real person beneath and she’s no longer afraid. He will protect her at all costs. She can trust him.

He will never turn his back on her.

For Robin, she knows what she has to do, but walking away from Preacher is something she never wanted. Her time with his enemy—it was long, hard, and she did what she had to do. Her confusion is at an all new level.

However, what really happened to Robin? Why was she taken? Who were the men? Preacher needs to find out the truth. He needs to make sure Robin is safe. He knows he has enemies and even if he doesn’t have Robin yet, he will still take care of her.

She has a choice to make. One he will make easy for her. She owns his heart and he doesn’t want it back. There’s no way he’s letting Reaper take her. He will find out the truth and finally win back the woman he fell for, even if it means he has to give up the club to do it.